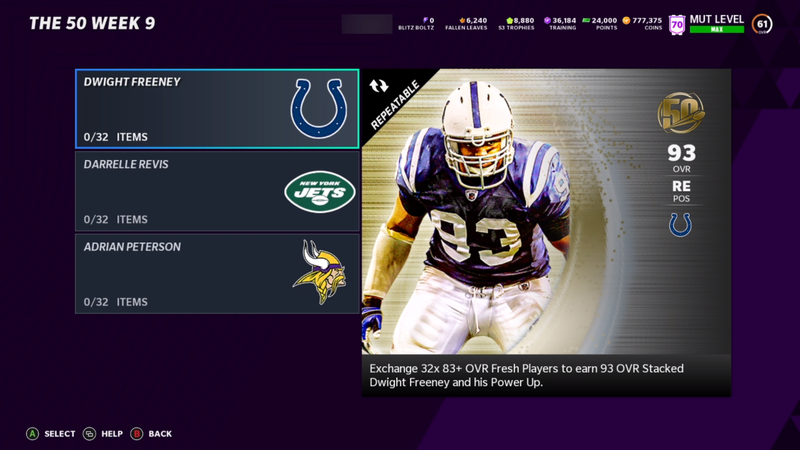 Play moments from the careers of this week's players that were selected for 'The 50'. If you earned the 58 possible Stars from Weeks 1-8, you can earn a NAT Fresh Week 9 Player by completing the following 6 challenges: 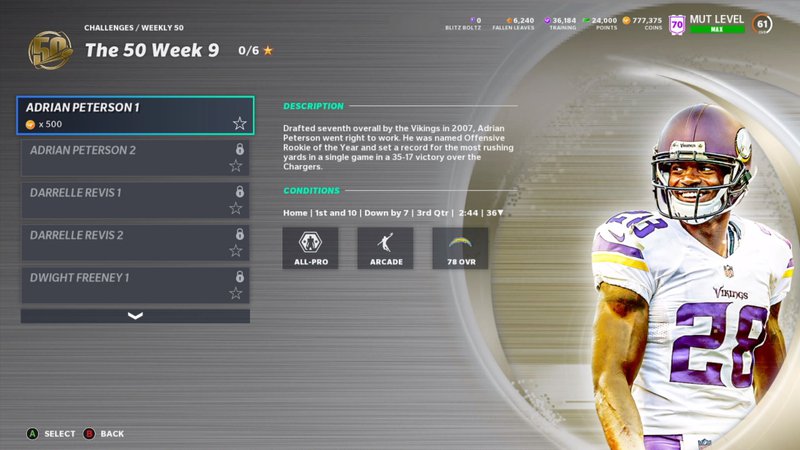 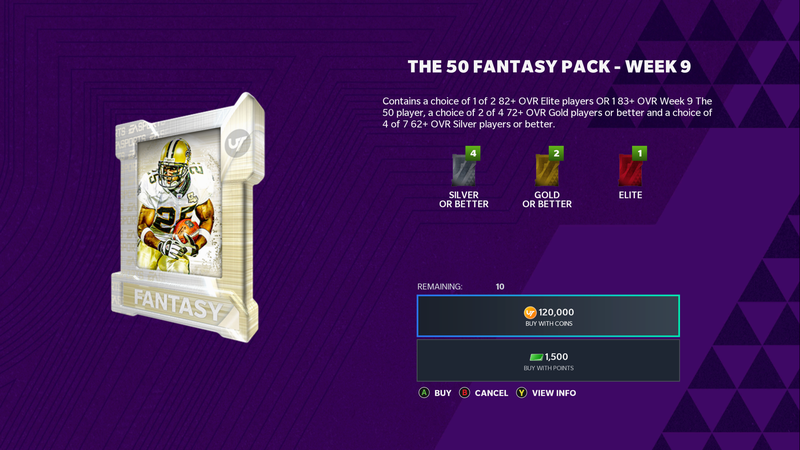 What are your thoughts on this week's players selected for 'The 50'?