Rounding out the X-Factors in Madden NFL 21 on the defensive side of the football, EA has unveiled the defensive backs and remaining linebackers. Two new X-Factors are making their debut in Madden NFL 21 with Avalanche and Bottleneck. Avalanche will assist heavy hitters with forcing fumbles on hit-stick tackles, while Bottleneck helps physical cornerbacks win the Man Press battle at the line of scrimmage.

In addition to today's X-Factor players, EA has also added Von Miller to the database with the Fearmonger X-Factor. The original X-Factor Pass Rushers article has been updated to reflect this new change.

Knockout- Once an X-Factor player enters the zone, this is the requirement for deactivating its effect 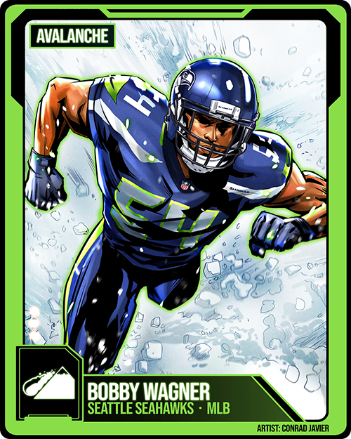 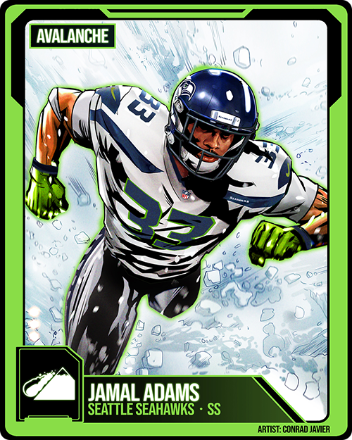 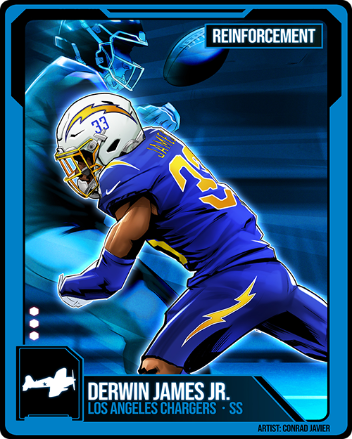 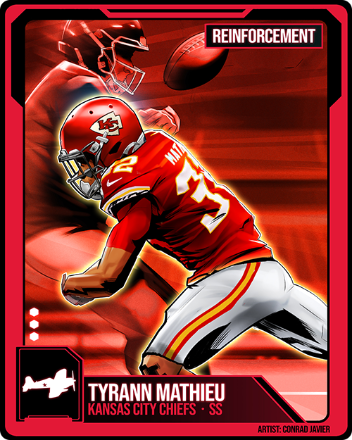 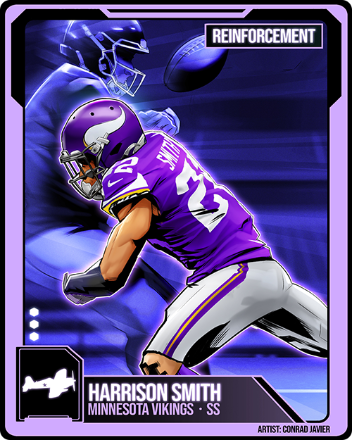 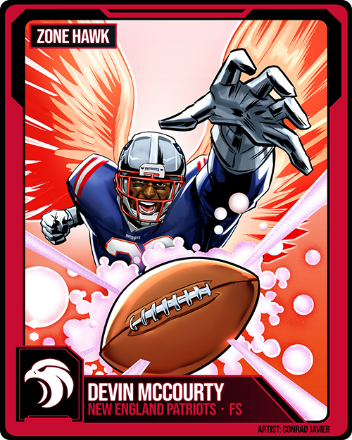 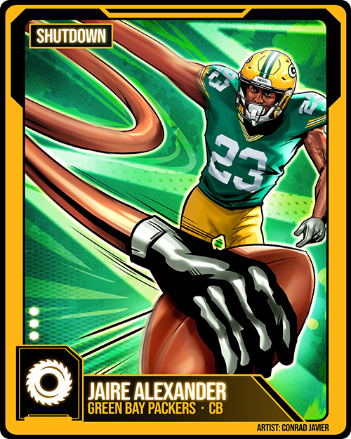 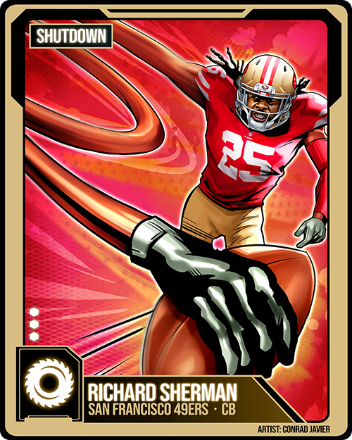 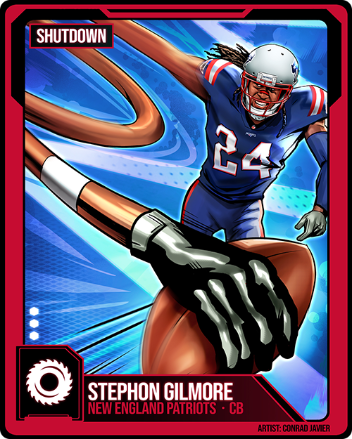 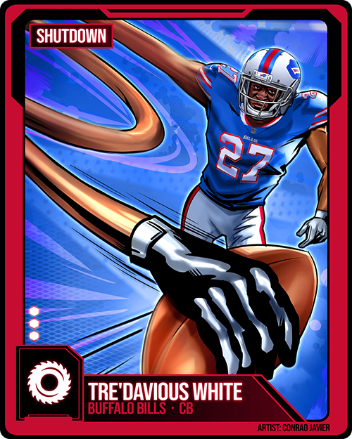 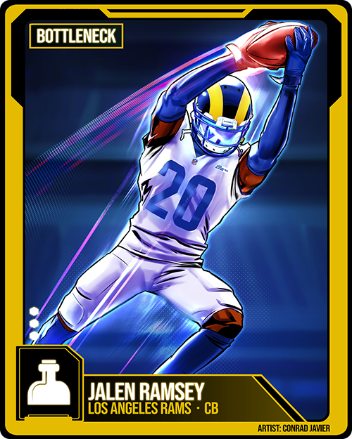 How do you feel about the defensive X-Factor Abilities and players selected? Share your thoughts with us in the comments below.