After two days of offensive X-Factor reveals for Madden NFL 21, today is the defense's turn! Pass Rusher X-Factor abilities were unveiled today by EA and there are two new abilities to take a look at, Blitz and Relentless. For those who may be unfamiliar, "X-Factor" is a feature first introduced in Madden 20 that gives unique abilities to some of the NFL's best players. Each team has X-Factor players that can unlock their abilities during the course of a game by achieving specific "Triggers". Below is a breakdown of this year's Pass Rusher abilities:

Click the following link to view the EA database of defensive X-Factor abilities.

Knockout- Once an X-Factor player enters the zone, this is the requirement for deactivating its effects

Knockout: One down played 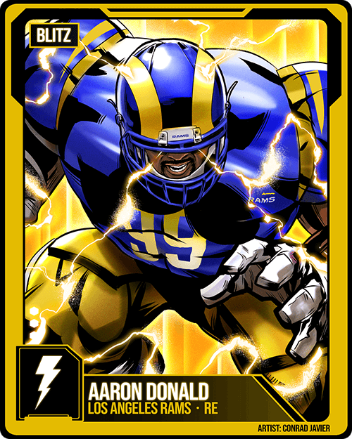 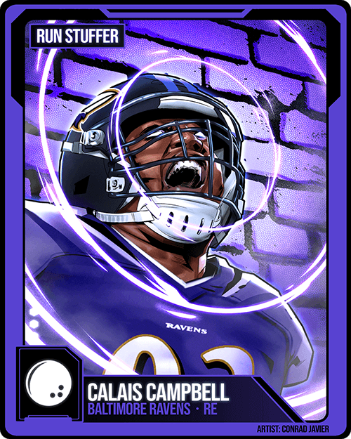 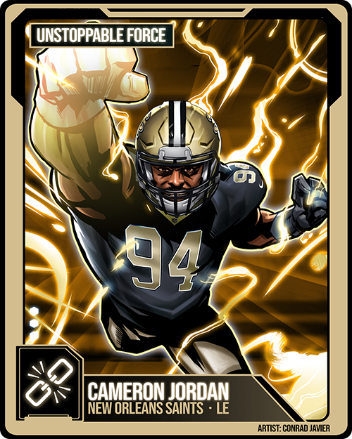 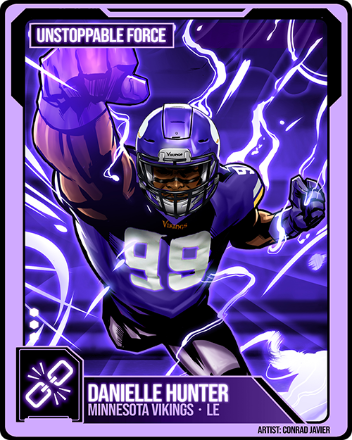 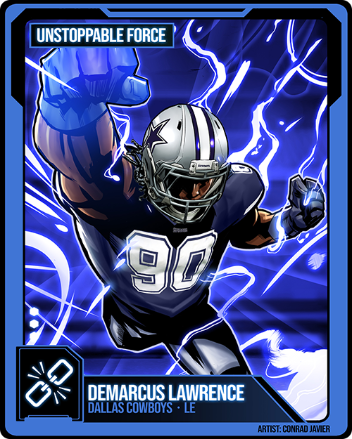 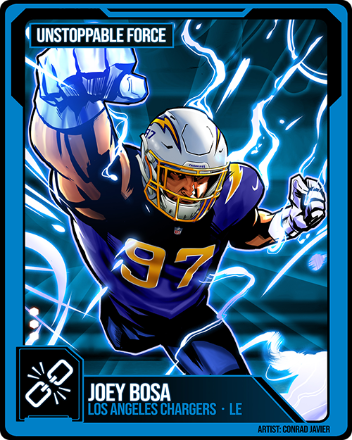 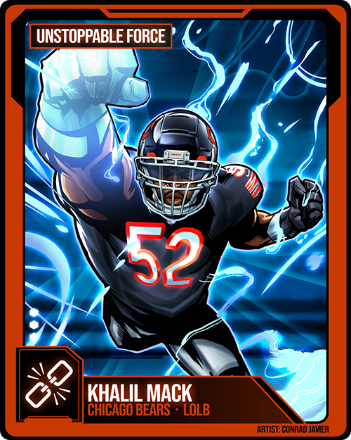 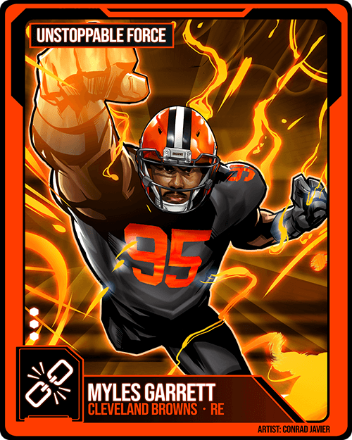 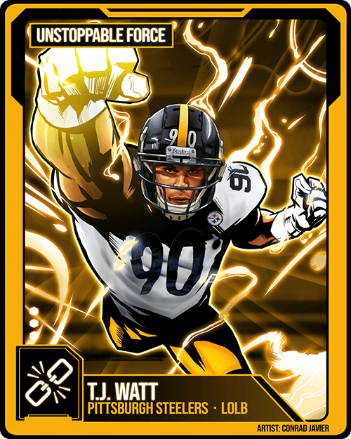 Zone: Chance to pressure the QB while engaged with a blocker. 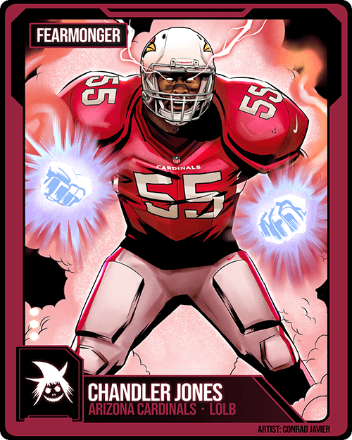 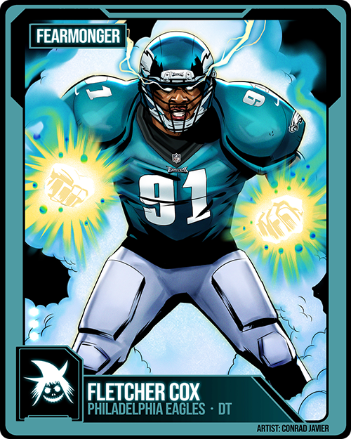 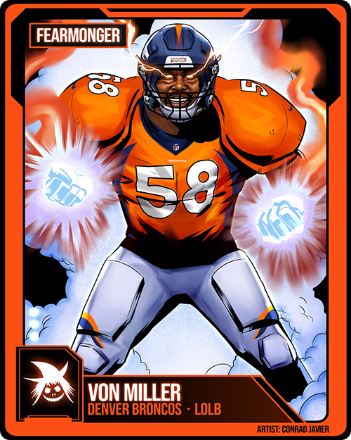 Knockout: One down played 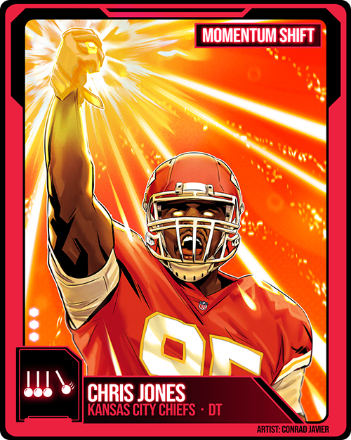 Trigger: One sack or tackle for loss 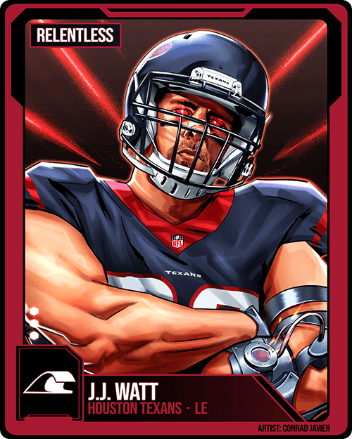 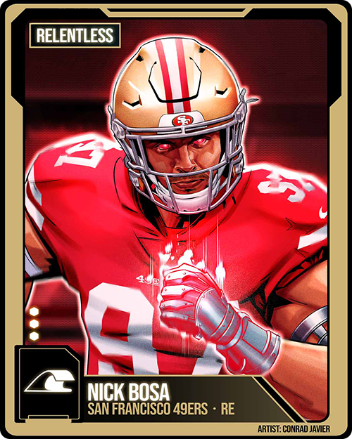 How do you feel about the two newest X-Factor abilities (Blitz & Relentless) coming to Madden NFL 21? Share your thoughts with us in the comments below.