EA began their Madden NFL 21 X-Factor reveal week today with the quarterbacks. For those who may be unfamiliar, "X-Factor" is a feature first introduced in Madden 20 that gives unique abilities to some of the NFL's best players. Each team has X-Factor players that can unlock their abilities during the course of a game by achieving specific "Triggers". Below is a breakdown of this year's QB abilities:

Knockout- Once an X-Factor player enters the zone, this is the requirement for deactivating its effects 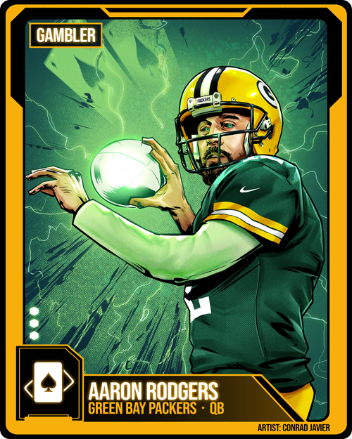 Zone: Highlights the first open receiver while in the pocket. 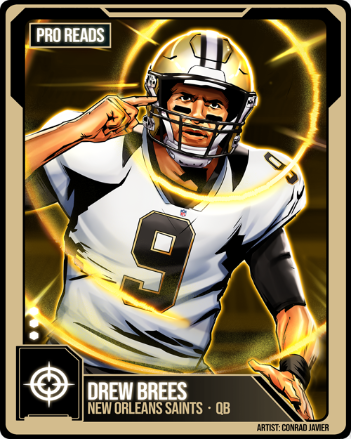 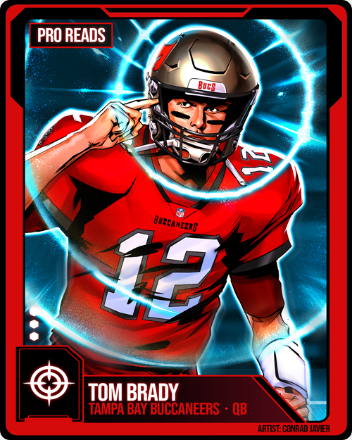 Zone: Can’t fumble when in the zone.

Knockout: One tackle for loss 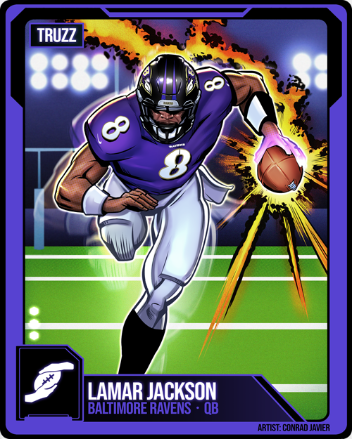 Zone: Max throwing distance increased by 15+ yards (80 yards total) when in the zone.

Trigger: One completed pass of 30+ yards in air 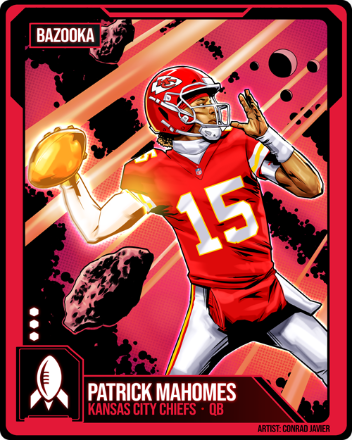 Zone: Extra blitzers that are not defensive lineman are highlighted during the play. 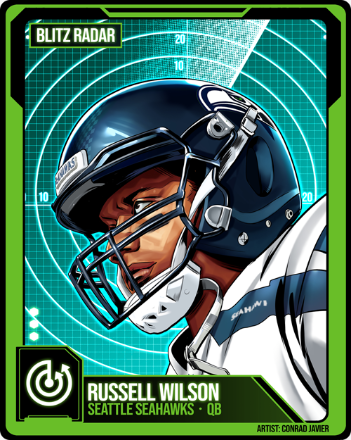 What are your initial thoughts on next year's QB X-Factor abilities?