Brrrrrr...its cold in here. I said there must be some Zero Chill in the atmosphere (anyone? or was that reference too old?). It's winter and it's time to get wild with the Zero Chill program. This is one of the coolest programs of the year (get it?) and this first release has some must have items. Let's take a look: 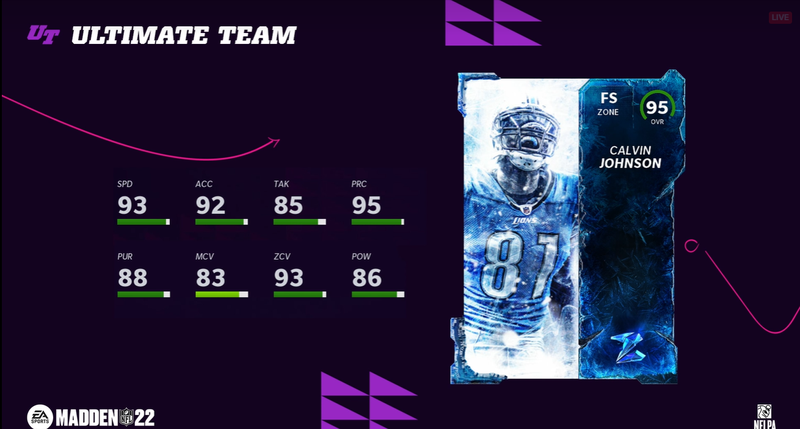 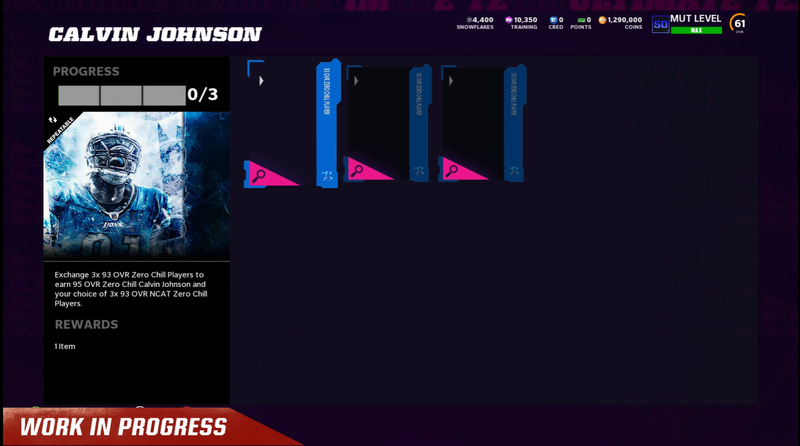 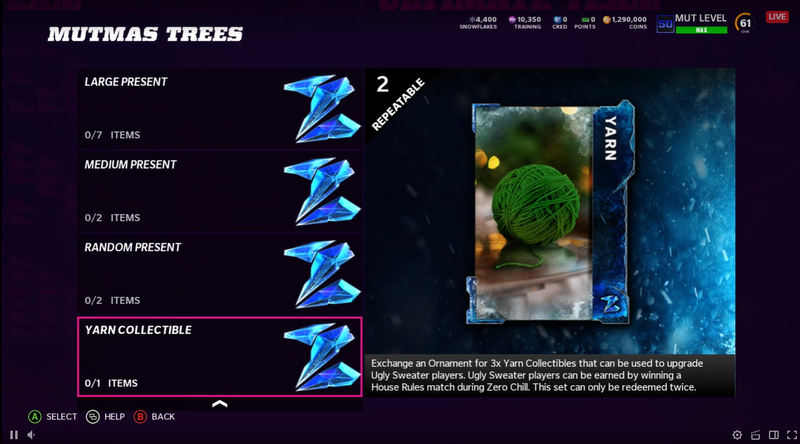 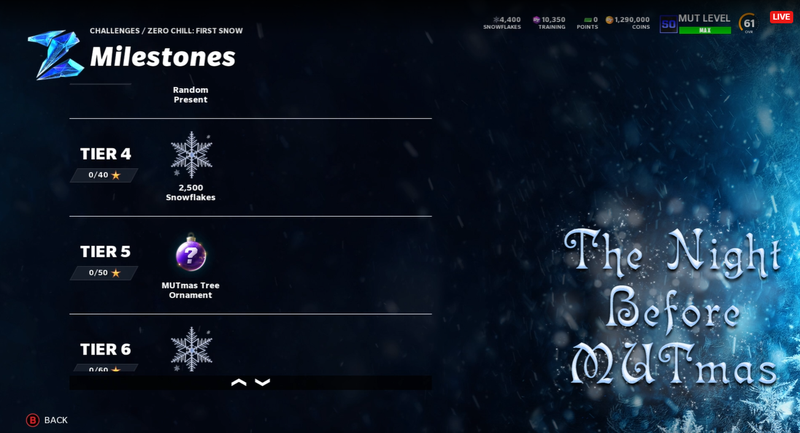 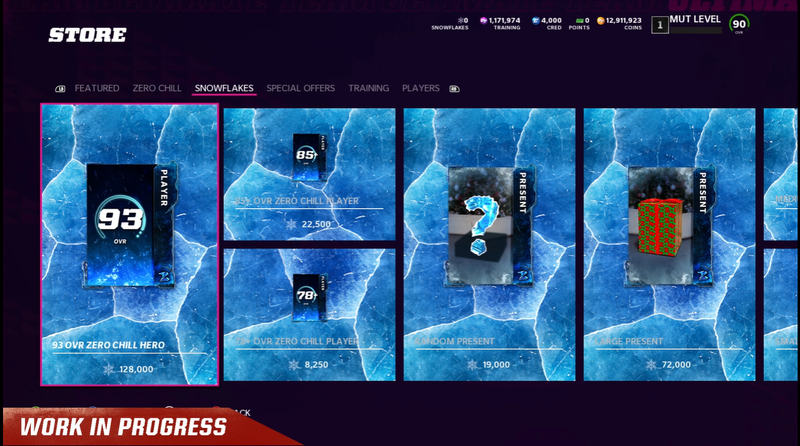