Ghosts of Madden Future returned to MUT today with the latest Zero Chill expansion. Along with today's Ghosts, new OOP players, Sets, House Rules, Chill Factor Rewards, and Solo Challenges were also released. Below is an overview of everything new in MUT with today's content release:

The following items are earned by participating in the House Rules: Snowball Fight event. You will pick either Team Myles or Team Justin and participate in this event to earn points for your team by putting Snowball collectibles into your team's set. Snowball Champions can be upgraded from 80 to 92 OVR by earning the Snowball Launcher Collectible from House Rules. The winning team's Champion will get a +1 upgrade to 93 OVR. 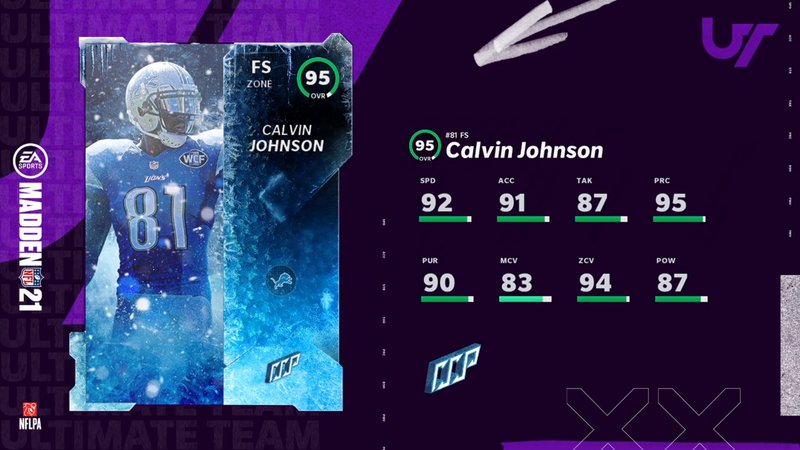 The following new Sets can be found in MUT with today's Zero Chill release: 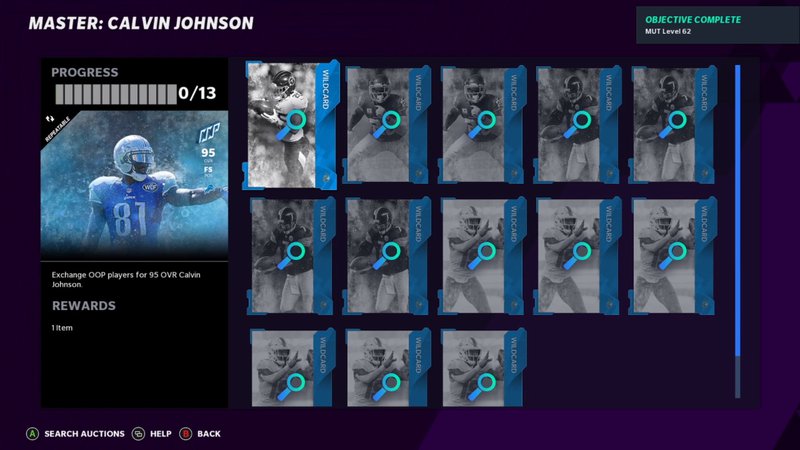 Use your snowballs here. With your first one, select a team and receive its Snowball Champion. Earn the Snowball Launcher Collectible to upgrade your Champion from 80 to 92 OVR. Keep completing the same set to score points for that team. The team with the most points at the end of the event will get a +1 OVR boost to their Champion. In other words, the losing team can end with a 92 OVR Champion while the winning team can get a 93 OVR Champion. This event will last for 7 days and has the following rules:

See the image below for Snowball Fight rewards: 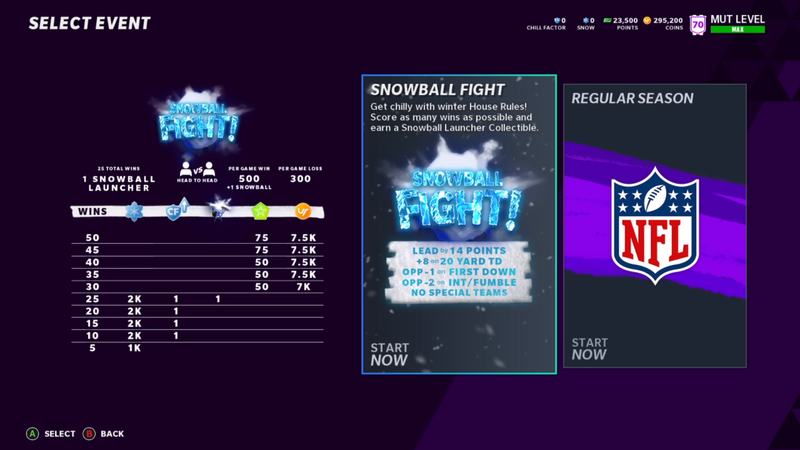 How the Grouch Won MUTmas

The 5th and 6th sequences in the Grouch solos were released today. Check out the details below:

What are your thoughts on today's Ghosts of Madden Future, OOP players, and Challenges? Let us know in the comments below.