Like Popeye eating spinach, we are getting powered up for Wildcard Wednesday! Today, EA released a bunch of PUPs for some of your favorite players. A total of 15 players getting a much needed Power Up, including Jared Cook, Isaiah Simmons, and Justin Herbert! These are available not only in training variety packs, but there are some Power Up solo challenges as well! Check out all the players listed below, with their former teams! 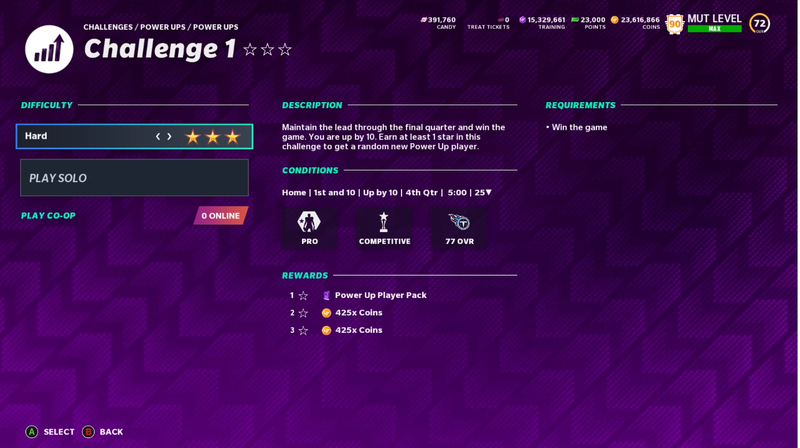 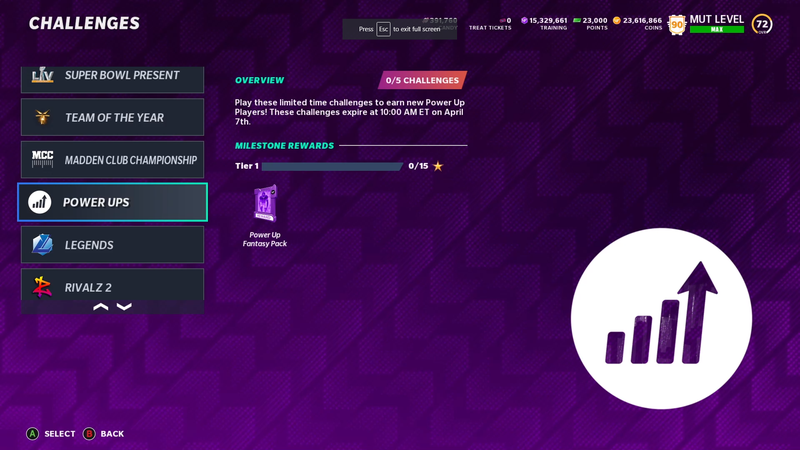