Apologies that this article is a tad late, I got my COVID vaccine the other day (yay) and it kicked my Community Manager butt (boo). Good news is the Series 6 update is live in Madden Ultimate Team with a lot of new changes and additions. All Series 5 trophies have converted to Series 6 trophies for half value (e.g. 100 Series 5 trophies -> 50 Series 6 trophies). The maximum MUT level has been increased to 99, with the following rewards: 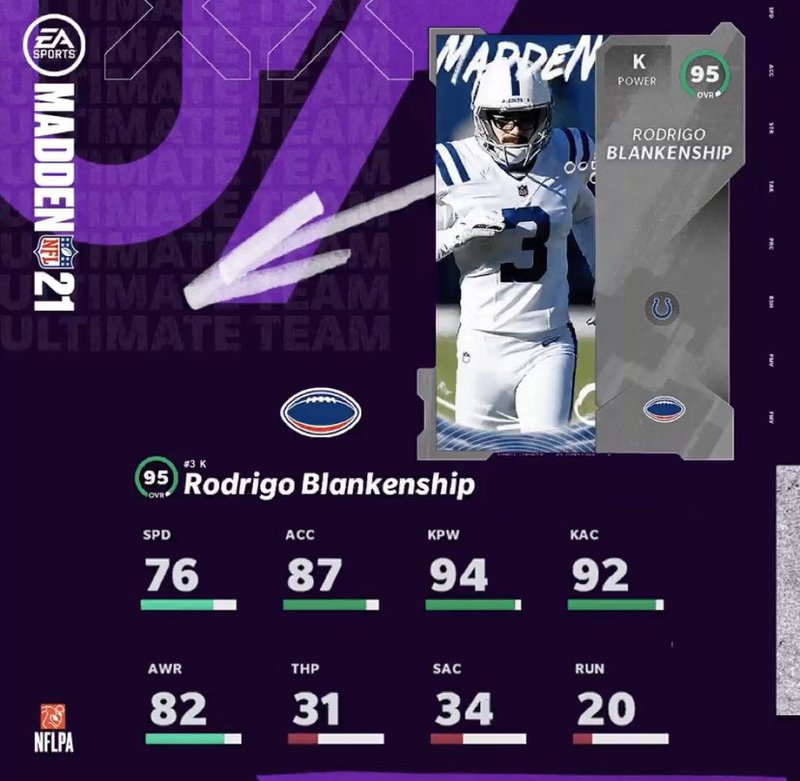 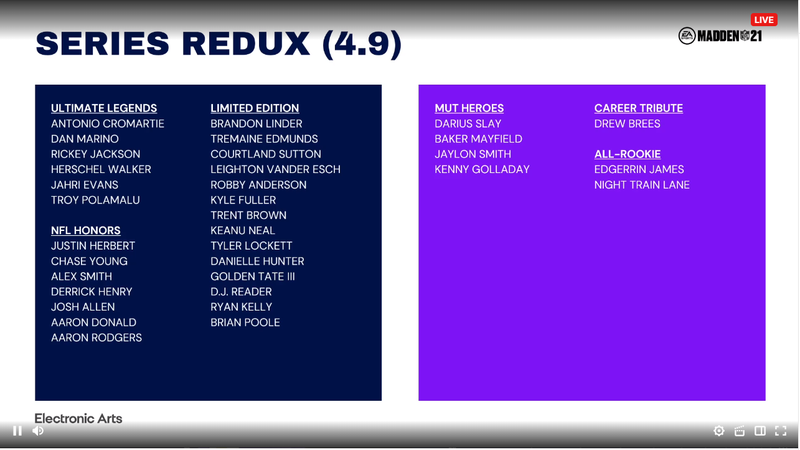 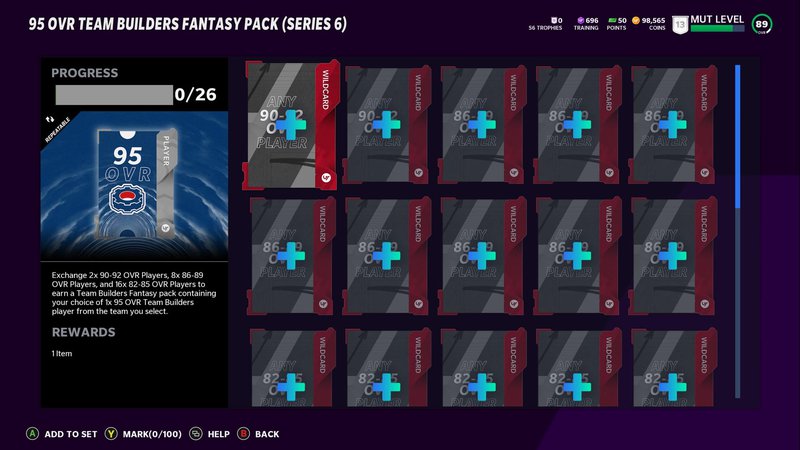 Again, apologies on the lateness and that I don't have pictures of some of these. I got what I could from GMM, so if you see anything missing or anything that should be added, put it in the comments below. I'll be updating the article throughout the day. I hope you all have a wonderful weekend!