Series 6 begins today in Madden Ultimate Team and includes new level rewards, player items, sets, solos, house rules, and missions. The maximum MUT level has been increased from 90 to 99 and all Series 5 Trophies have been converted to Series 6 Trophies (100 S5 Trophies=50 S6 Trophies). Three new Collectibles for Coach Madden can be found in the Store for 1,000 Series 6 Trophies each (10 total). Check below for a breakdown of what's new in each category:

The following rewards are unlocked at each level: 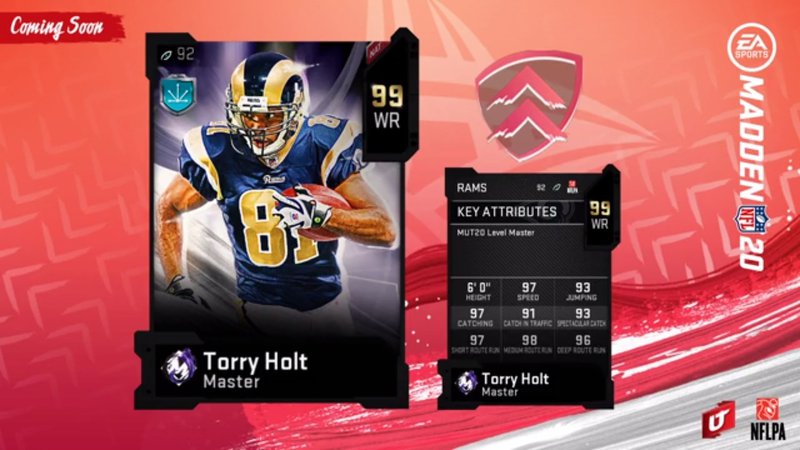 Once you reach 100 Stars in the Gauntlet (details below under solos), you are rewarded with a Gauntlet III Fantasy Pack where you choose one of the following new player items:

The following new Power Up items have been added to Ultimate Team in Series 6:

The following new sets have been added with Series 6 to Ultimate Team:

95-96 OVR Elite Exchange: Trade in 3x Elite Players (93-94 OVR) for a random Elite Player (95-95 OVR).
Gauntlet III Exchange: Turn in your G3 player as well as a 75-79 OVR player to choose a different G3 player.
Gauntlet Expert Reward: Turn in all 3 Gauntlet Expert Tokens (earned for 100% completion of each Gauntlet) to choose another Gauntlet player or a 94+ OVR random auctionable player. You can select from a fully upgraded version (96 OVR) of any of the 15 Gauntlet players. 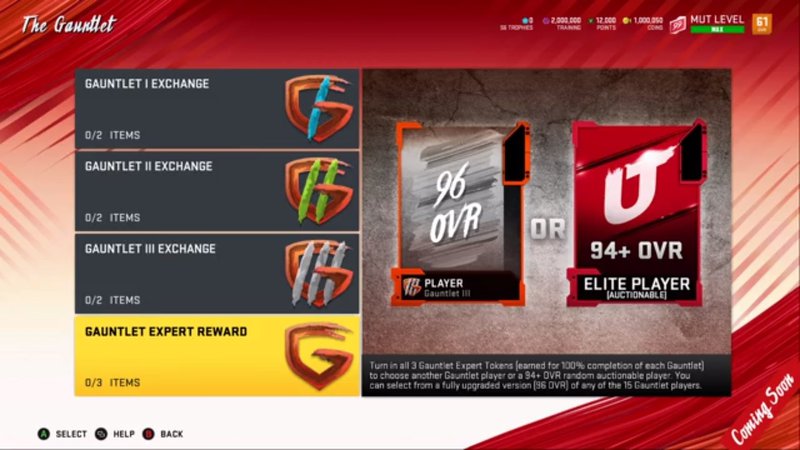 There are two new solo sequences available in the Level Challenges section:

Gauntlet III was released today with Series 6 and includes the following solo sequences:

Below are the reward tiers for Gauntlet III: 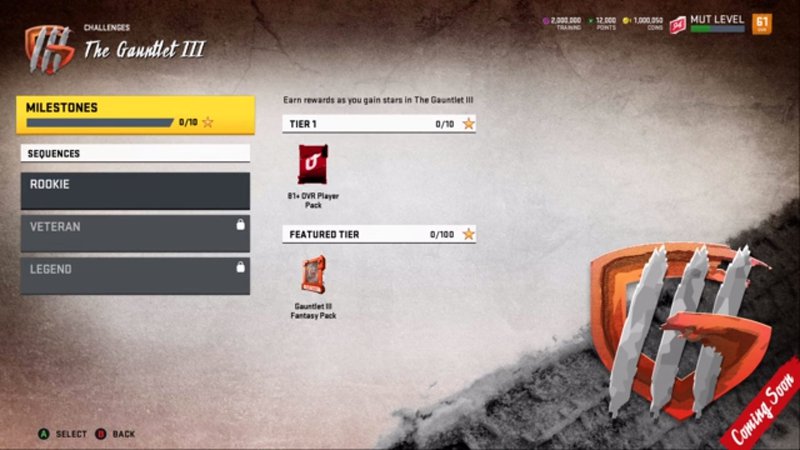 A new version of House Rules is live in game and for the next 5 days, we're playing "Show Off". Below are the H2H event rules and reward tiers: 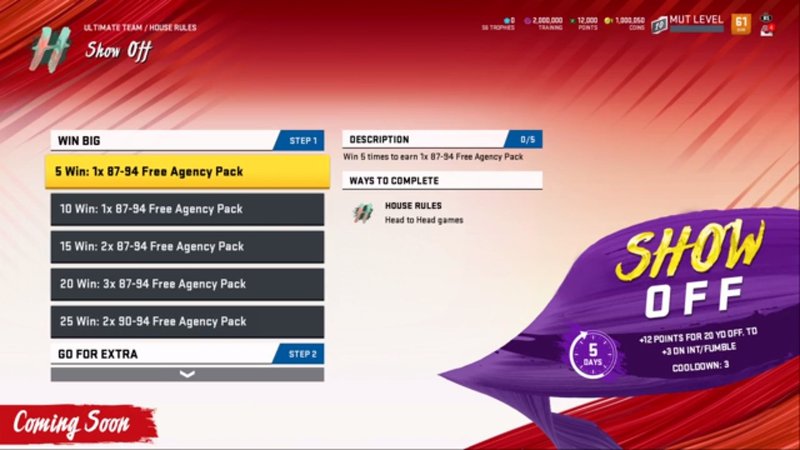 There are new Series 6 Multiplayer missions that reward you with Series 6 Trophies for winning online games. Completing the full list will reward you with an additional 100,000 Coins. The following is a breakdown of rewards earned at each tier:

What are your thoughts on Series 6? Share your feedback with us in the comments below.