NFL Playoffs are here, so that means it is playoff time in Madden Ultimate Team. As it was revealed yesterday on the MCS broadcast, Part 1 of the Playoffs Program is live in the game. Lots of interesting players added to the game, including the first QB that can get HRM, Slinger, and Escape Artist! Let's take a look at the list below: 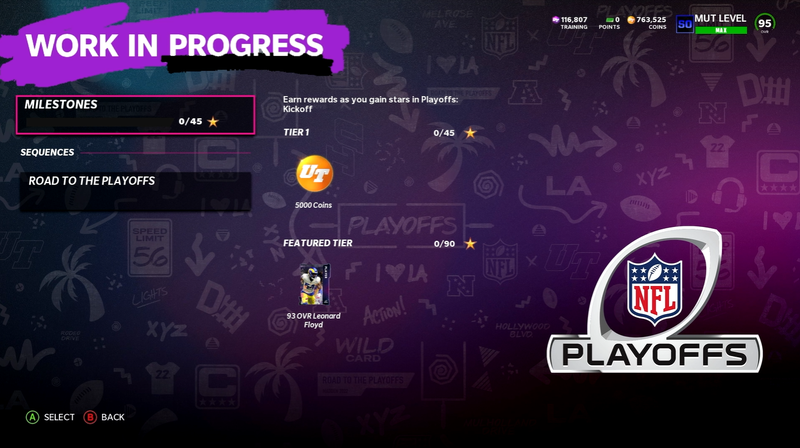 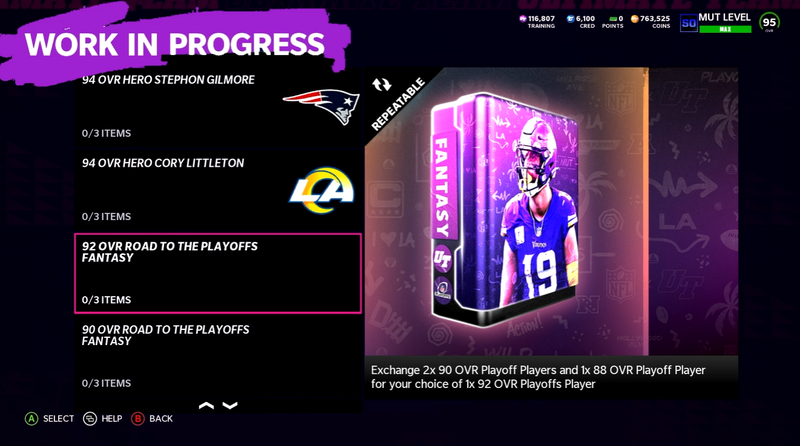 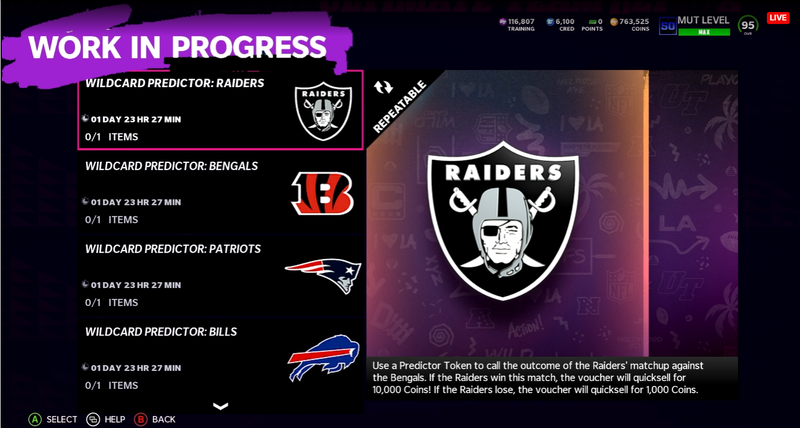 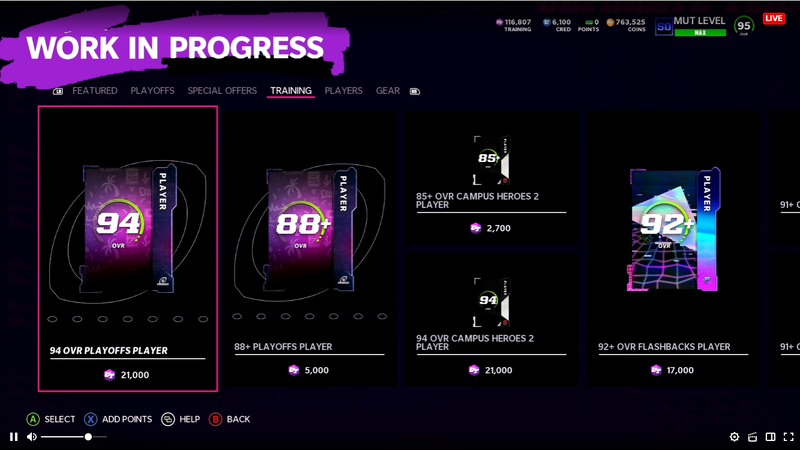