The chime, the music, Mel Kiper, Todd McShay...ahhh I love NFL Draft Season. In honor of the draft, we have the NFL Draft program released into the game today! This first release features stars of the game who were drafted in the 5th to 7th round...and some who didn't even have their name called by the commish. Let's dive in and check out the players! 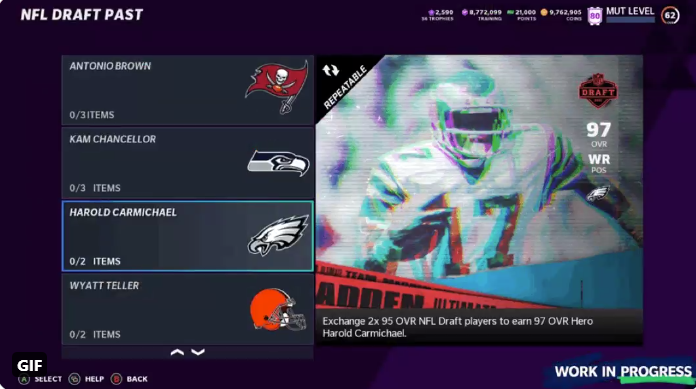 Each Master/Hero has a completable set. 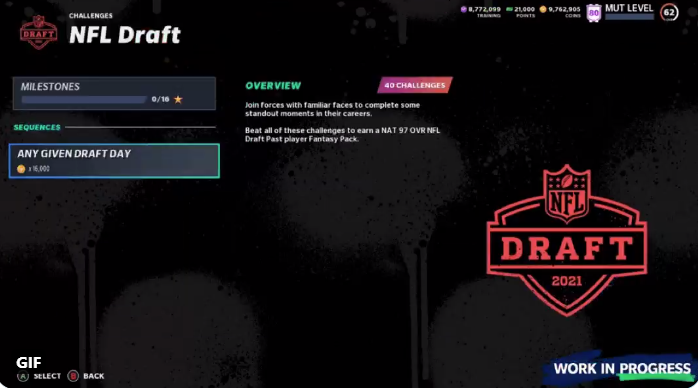 These milestones are cumulative for all of the NFL Draft releases, not just the ones today. The max tier is 448 stars, which will earn you a 99 OVR NAT NFL Draft Player. 89+ OVR NFL Draft players are earned at 64, 224, and 384 stars respectively.