Ok y'all, we gotta give credit where credit is due. This offseason content has been FIRE from the Madden Ultimate Team...team. Today the 3rd release for the the NFL Draft program is live in the game and we have 33 99 OVR players making an appearance. All these players are former 1st RD picks, so safe to say many of these players panned out and reached their potential. Let's take a look at the players: 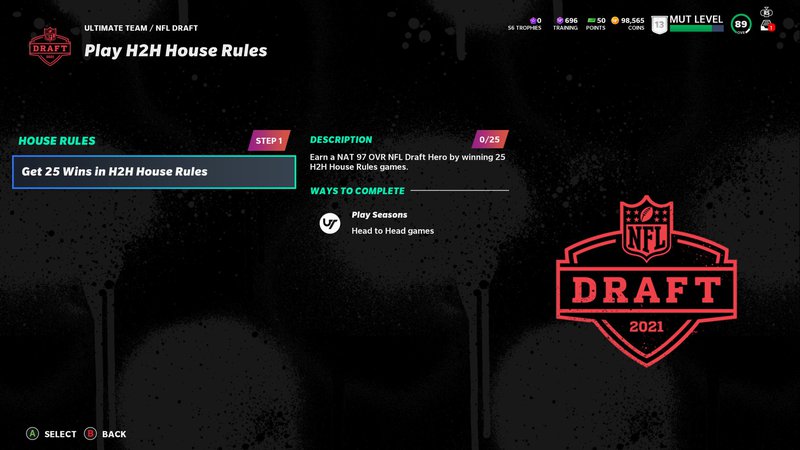