***A new Team Captain Token is now available to earn. Add a Combine Player to your lineup and win 5 games before it ends on March 6th at 10 AM ET to earn the latest Token.

Earn Strength, Speed, and Dedication Combine Conqueror Tokens from Solo Challenges or Sets to upgrade Metcalf from 86 to 95 OVR. Details for acquiring Metcalf found under "Solos".

The following new Sets have been added to Ultimate Team with the Combine Program: 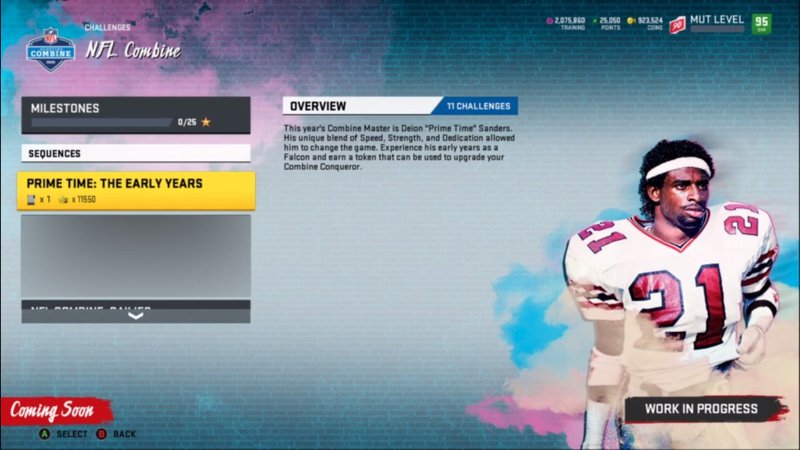 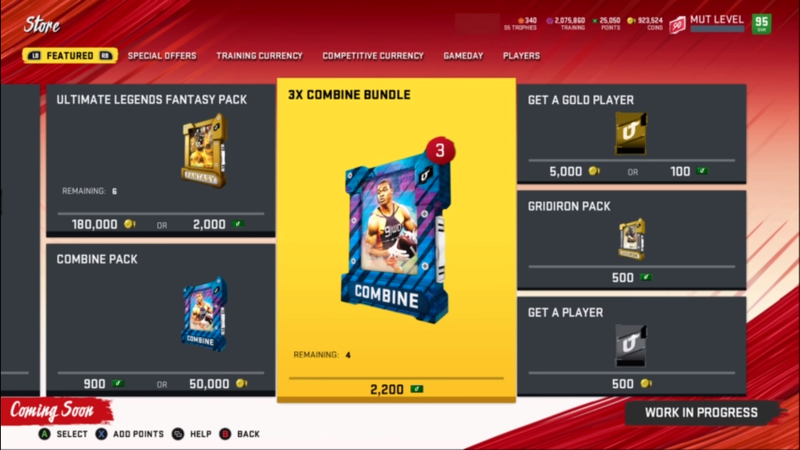 What are your thoughts on the NFL Combine Program so far? Who are you hoping to see in Parts 2 and 3 of the program next week?