Free Agency is one of the most exciting times in the NFL, and now that excitement live in Madden Ultimate Team! This program features some of the biggest stars who hit the free agent market this season (although some weren't on the market too long). The set features 18 players (6 heroes) and 2 additional masters, bringing the total to 20 items you can collect. The defensive master is none other than former Wisconsin Badger and Houston Texan turned Arizona Cardinal JJ Watt (seriously, who saw Watt going to the desert??). The offensive master is former Mississippi State Bulldog and Dallas Cowboy stalwart Dak Prescott. Both of the Masters have the ability to add any Team Chemistry on them! These items are live now! Check out all the players below: 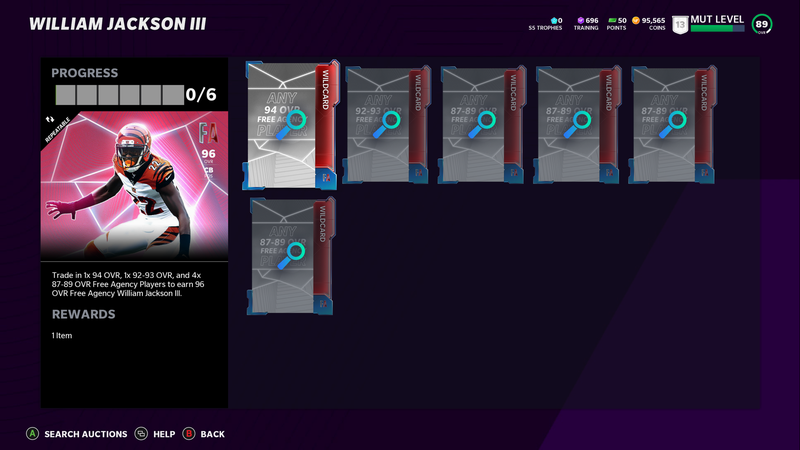 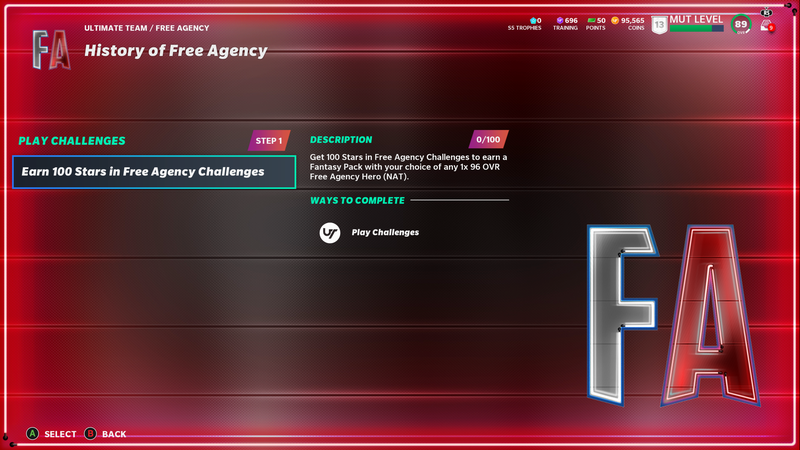 Each Free Agency player has a Present and Historical Solo Challenge to complete. Present challenges features the players and their team's biggest moments from this past season. Historical challenges take you back to these players biggest moments in their career (and Dak's biggest moment was apparently TORCHING THE BROWNS...I'm sorry I'm calm...its no big deal). Earining 50 stars will get out an 87+ OVR FA Player. Earning 100 stars through these challenges will earn you a 96 ovr NAT Fantasy FA Pack, which will give you a choice of any of the FA MUT Heroes