It is TOO SPOOKY in Madden 22 with Most Feared being released. This is the first release of the Most Feared items in the game, and boy do we have some gamechangers that are gonna shape a lot of the teams for tomorrows final ladder weekend of the Ultimate Thanksgiving tournament. Let's first take a look at the items in the program: 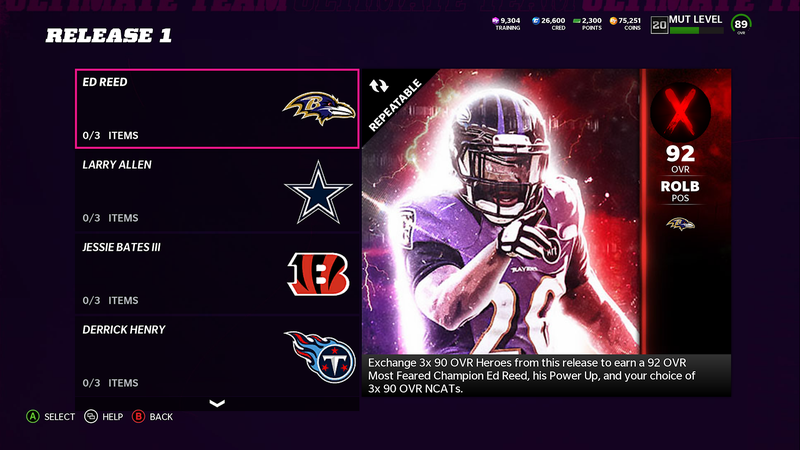 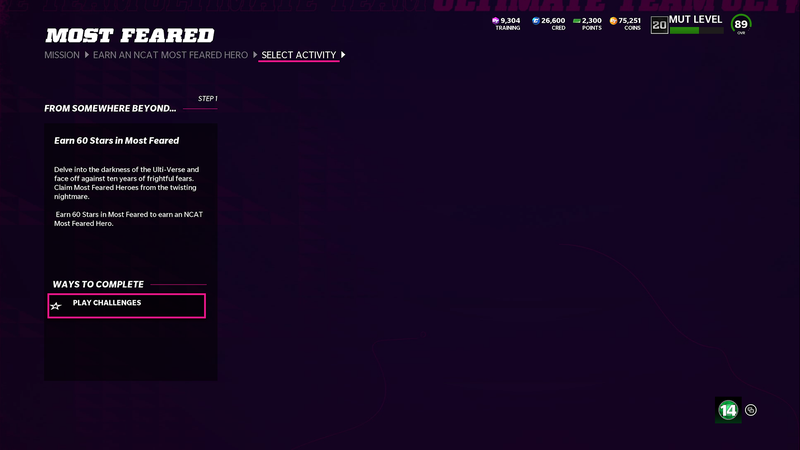 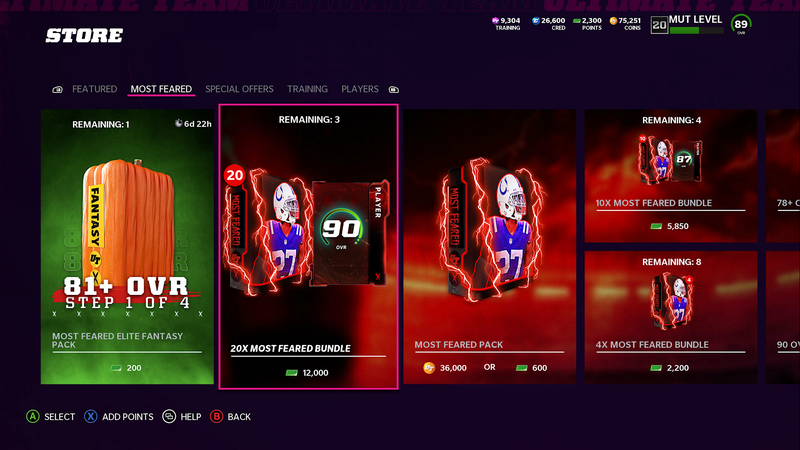