The Madden Bowl is the final M20 Madden Championship Series Event and will be live on Twitch this weekend (4/25-4/26 from 2-5 PM ET each day)! To celebrate, EA has released a promo in Madden Ultimate Team with exclusive content. When you first open Ultimate Team, you will be rewarded with 1x MCS Champion Token. Complete MCS Challenges to earn the final Champion Token needed for the NAT 96 OVR MCS Champion Pack Set.

The following players can be earned by completing the MCS Champion Pack Set and are not Power Up eligible: 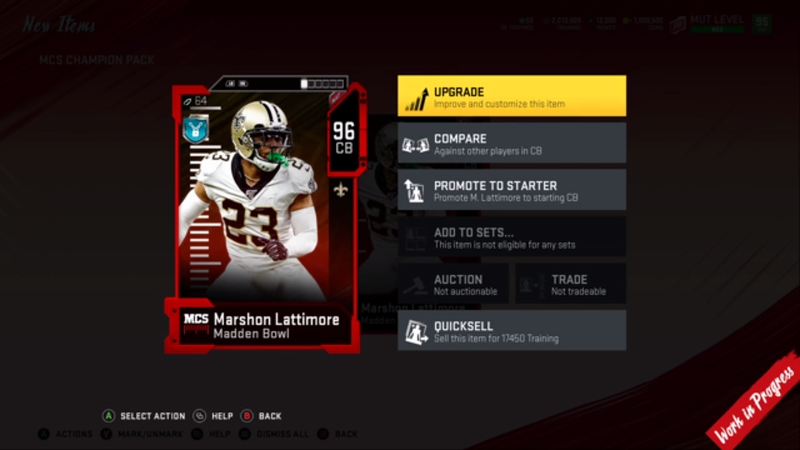 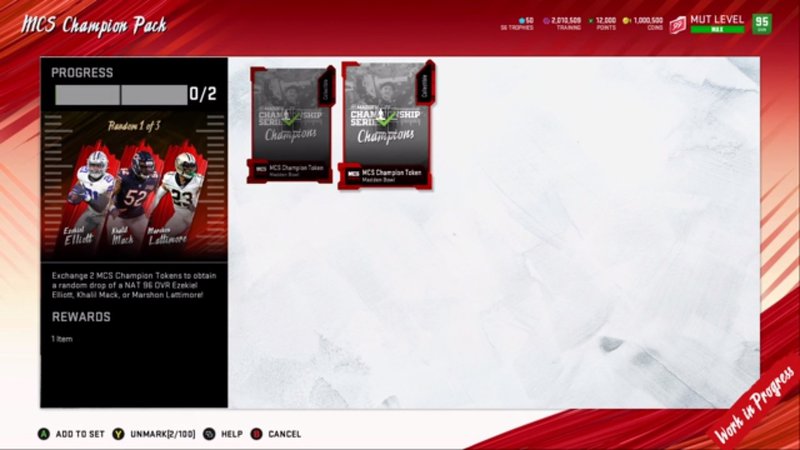 Take on Challenges based on each of the 22 Competitors' Madden Bowl spot-earning games to earn a MCS M20 Champions Token to use in Sets for a NAT 96 OVR! 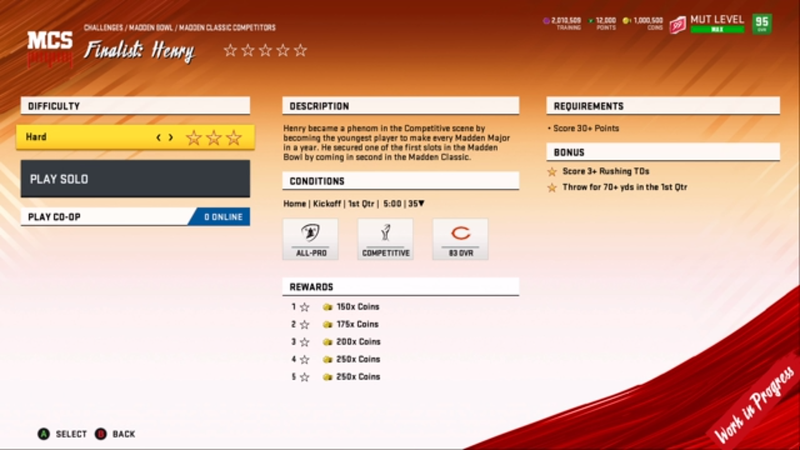 Check out the schedule and bracket for this weekend's MCS event below: 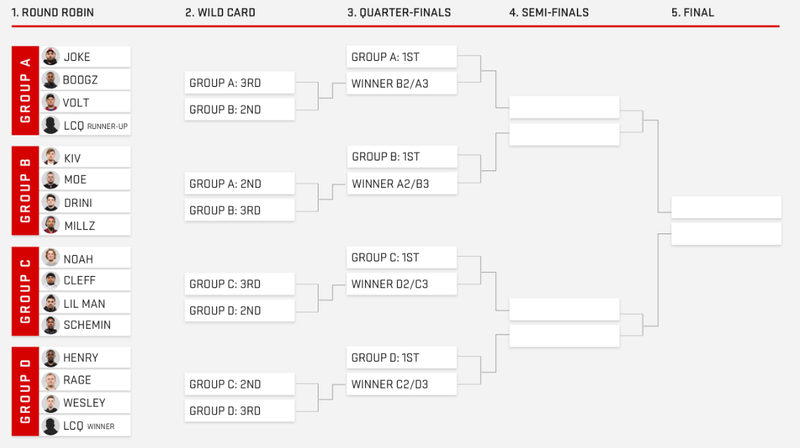