There is a 2+ GB Title Update available today with quite a few gameplay fixes and improvements. Here are the full patch notes from EA: 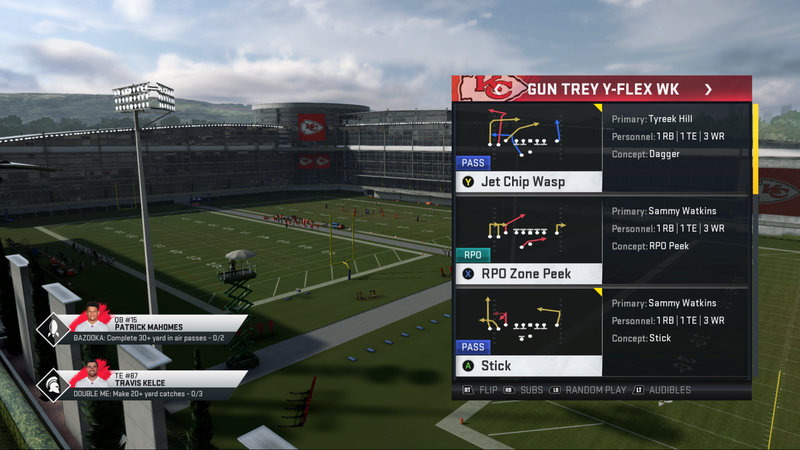 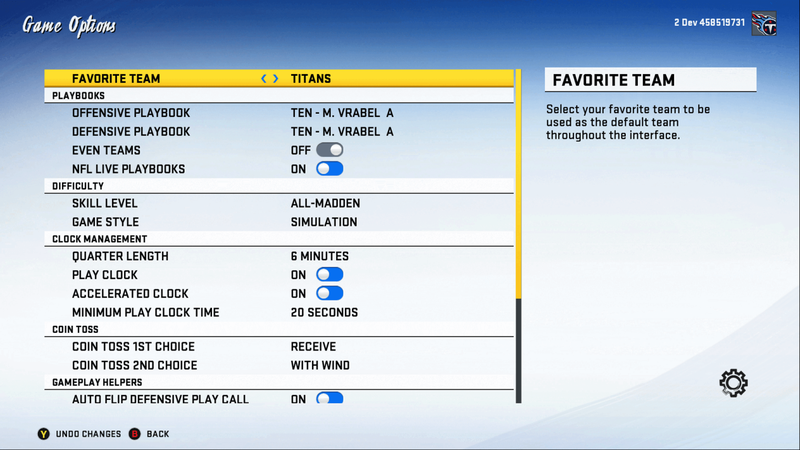 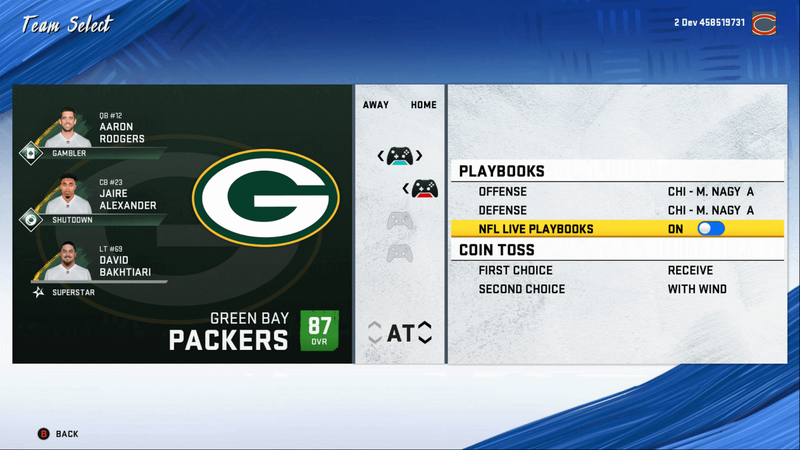 What is your favorite part of today's Title Update?