It is finally that time folks! Team Diamonds are in the game of Madden 22!! For those who are new to the game, these items provide 3x chemistries for their respective teams. Dan Marino is the TD Master, and he is the first QB in the game with Hot Route Master! This will certainly make building those Theme Teams a lot easier than it was yesterday! Here is the full list of Team Diamonds: 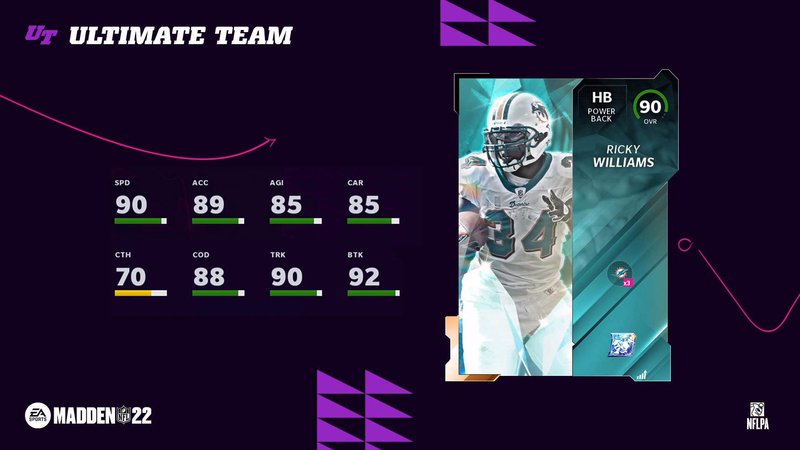 BIG SHOUTOUT TO MUTHEAD USER MaddenMobile2121 FOR COMPILING THIS LIST 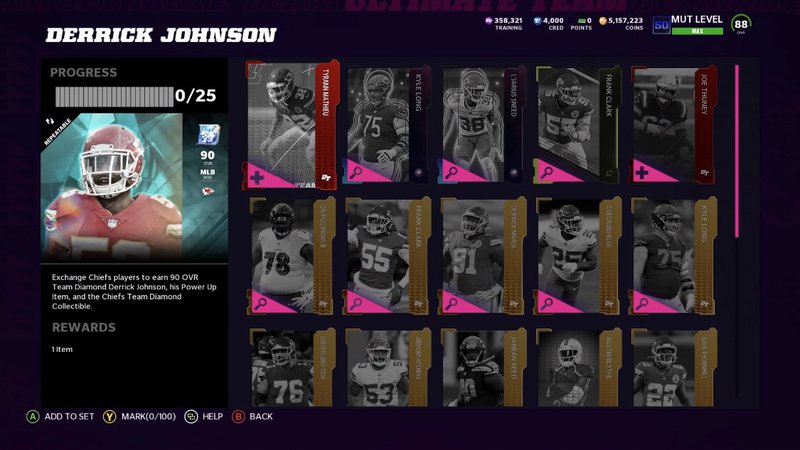 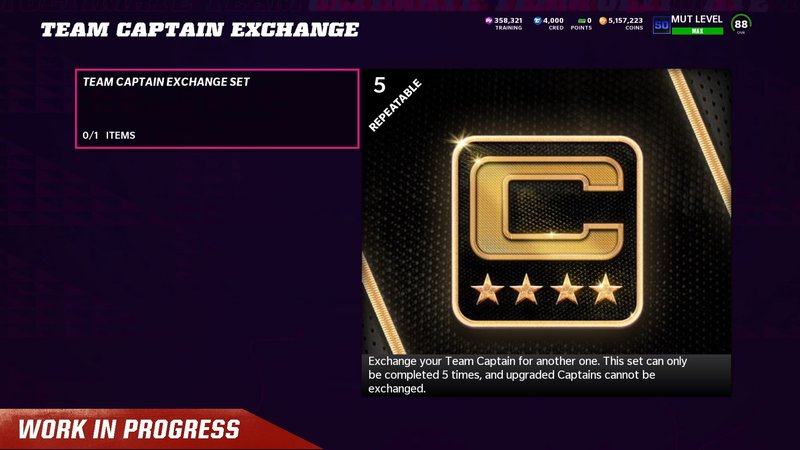 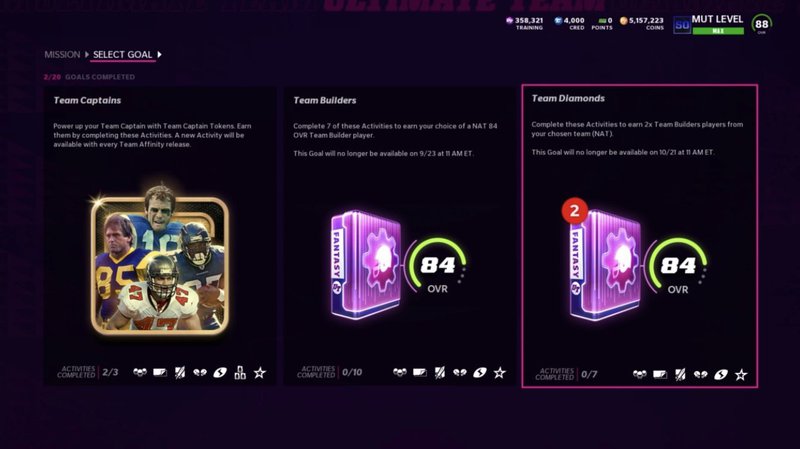