Who doesn't love a good superhero? Its time for Part II of the Gridiron Guardians program,with a whole bunch of new players, along with the usual challenges, sets, and house rules! Let's take a look at the players: 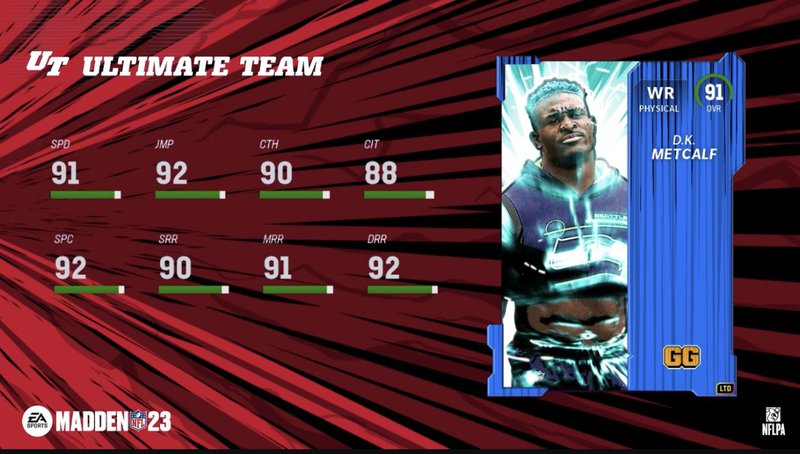 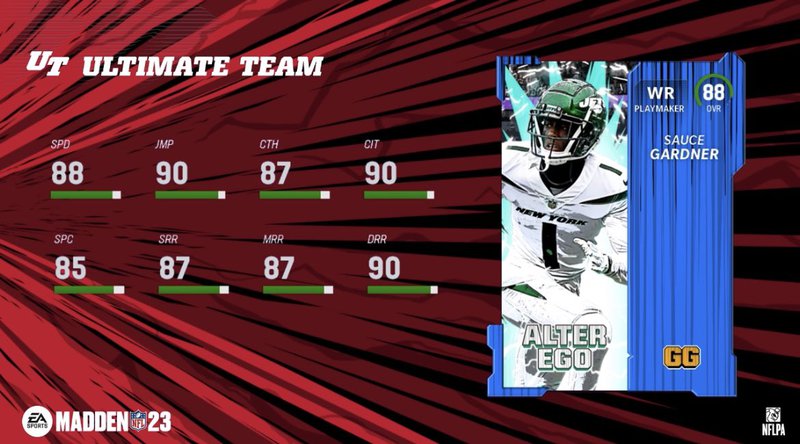