Anyone else have the Willy Wonka song playing in their head when GTs come out? This is always a fun part of the year where we get to delve into the minds of Madden fans, celebrities, and NFL players who created these bad boys. 6 GTs out of the 35 total are being released today, with them available in packs for the remainder of Madden 22. If things are the same as last Madden, there is an increased chance of a GT pull in the first 48 hours of release. All GTs are 99 OVR and have custome ability slots so we will see some builds like we haven't seen before! This weeks include Tyreek Hill at Middle Linebacker (yes please) and Joe Mixon at QB. Let's take a look at the first round of GTs! Let me know in the comments who you are hoping to pull! 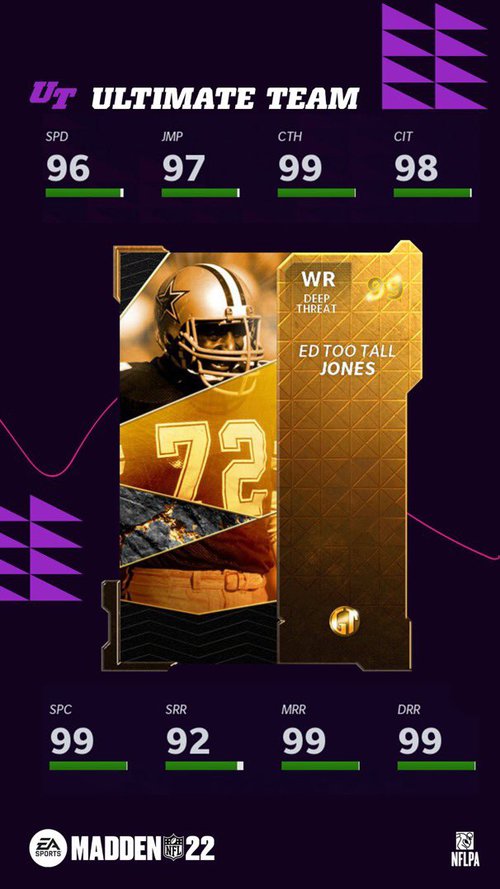 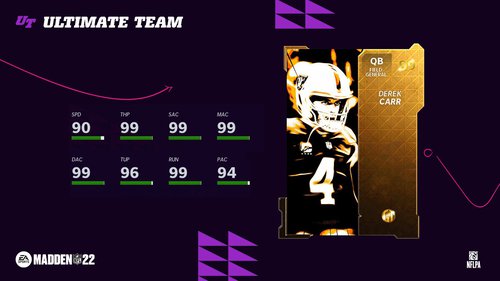 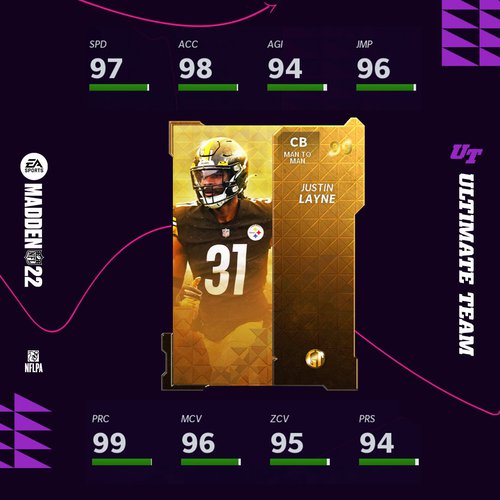 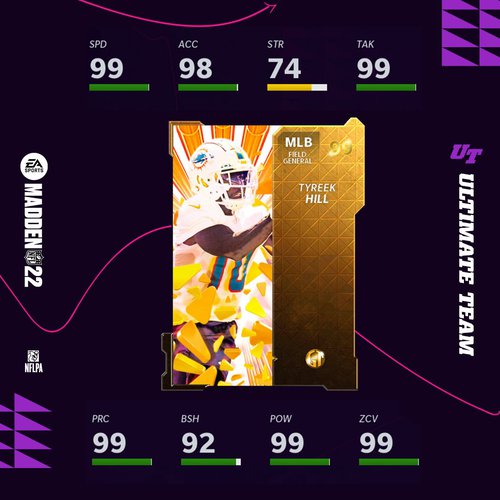 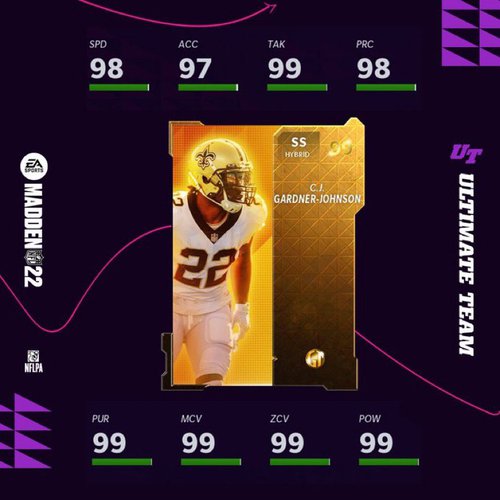 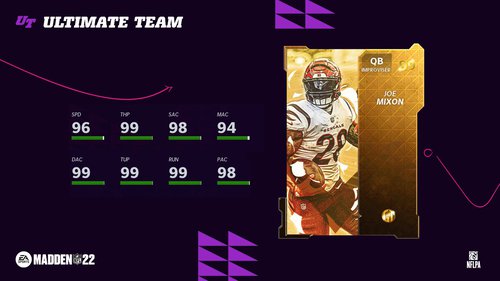